In Business, Anthropology has influenced the various sectors of business (investment, Trading and banking system), as a result of social and economic changes, which re-examines the dimensions that govern these societies, and to develop plans that suit their cultural context by intervening to find solutions for the economic sector, including, trading and marketing. Not mention that the expansion of the commercial has created great competition in the global economic sector with the aim of spreading and expanding with high financial gains. 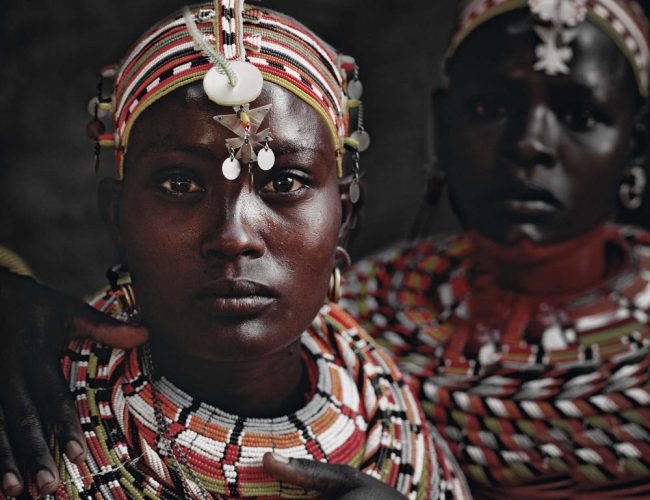 On the 14th of July 2020, “American Anthropology Association” published a curricula that contributes to the search for mechanisms to achieve a successful commercial, to be used in investment and businesses in the way that can increasingly shape  corporates  to achieve better practices for the consumer. In addition to making the firm more competitive.

Anthropologists use a holistic approach: They take into account all variables and all levels. This is  a perspective that is not always emphasized on by other disciplines. For instance, In product development, seeing the “big picture” might mean figuring out all the ways a product fits into the environment and lives of various consumer groups.

Anthropological holism is essential in the new economy and rapid fluctuations in the current economy which means that it is important to understand  how global changes can affect local communities and how much can we adapt to these changes .

It was not difficult for anthropologists to observe the crises experienced by businessmen, on both sides, the commercial level, and the investment, for this approach to marketing and service materials with the culture of society within the ethnographic orientation.

McDonald’s tried to be smart and introduced New Rice-Based Menu For China, without really understanding the customer preference what McDonald’s got is Horrible Reviews. Business insider 2013.

When McDonald’s started to sell rice dishes, the dishes confused everyone – it was neither American nor fast food. Customers were lost. McDonald’s brand image was no longer clear to them; and in fact likely diluted by the addition of rice on its menu. While it is tempting to offer it all; and attempt to localized your products to traditional tastes, once a company has decided on its brand image, it is crucial to continue developing that particular brand and nurturing the relationship with its customers accordingly.

It is extremely risky to derail from its brand image and develop something completely different. It will not only confuse a prospective customer and but also may destroy existing customers brand loyalty.

When localizing a product, companies must make sure their new products consistently resonate with their original brand. It is true that some localization will make the product more acceptable for a local culture. McDonald’s introduction of rice dishes was a great effort to localize its products to adapt to Chinees food culture; but because the company only focused on localization, without considering what the company’s core value, the result was a failed product. McDonald’s failure provides a valuable lesson: when a localized product is disconnected from the company’s own brand and core value, the customers will be lost, the company is likely to suffer, and the product is all likelihood will fail…

The concept of marketing is presented as a constantly progressive and adaptable business system which ensures that organizations constantly review their offerings, repackage them, and develop them in new unique, and exciting ways, for instance; 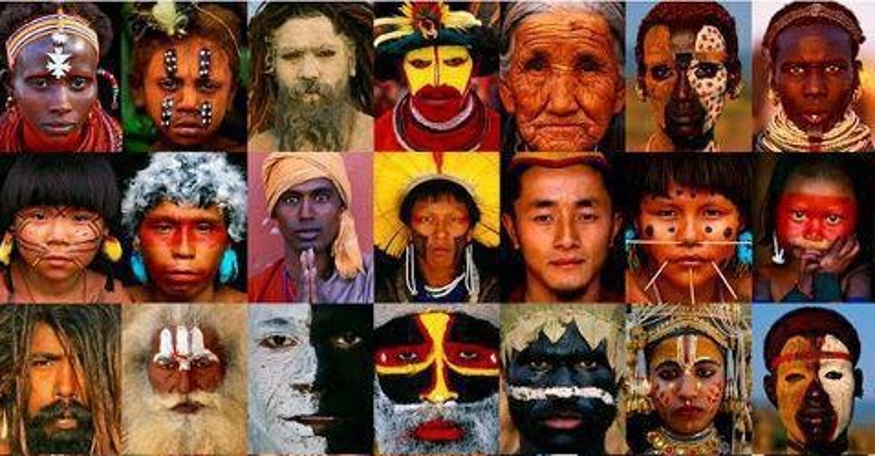 To develop the Markets and services it is important to study the economic system in the countries that will be dealt with, so that each society can be distinguished from another within the observing and analyzing the social systems and economic forms practiced in them that overlap and vary from one environment to another and from one society to another.

Understanding the cultural context of consumer behavior: by studying the relation between the culture and new markets, which may influence psychological factors, their requirements, thoughts, and beliefs. Because of that, many markets are using anthropological methods in their marketing and business, which will be able to apply the best strategies to get higher profit and higher sales.

Marketing is essential in the business of consumer behavior. One reason for that is the fact that it analyzes their emotional reactions while choosing between various products; this strategy can help the anthropologist to infer the reason behind the consumer’s choices.

Material and Abstract culture in marketing and advertising:

Anthropological experiences showed its superiority in improving products that fall within the culture of the kitchen by studying “tongue” and “taste”, which led to the improvement of products according to the culture of the exporting country. We present an example, for one of the country’s exporting the “condensed milk” product to Lebanon (with its global formula).
However, this product did not sell as expected in the required proportion, and to face the problem, the company instructed an Anthropologist to solve it, which in turn worked on an Ethnographic study of the “Lebanese cuisine culture”, who reached that “burghul” (a cereal food made from the cracked parboiled groats of several wheat species mostly from durum wheat)   is the main product that included in most traditional food. Therefore, the company changed the milk’s color from “white” to “brown” and reduced the sugar content in proportion to the taste of the Lebanese tongue, thus achieved a larger percentage of sales for the company. That is why we note that large companies have followed this strategy to adjust their products. 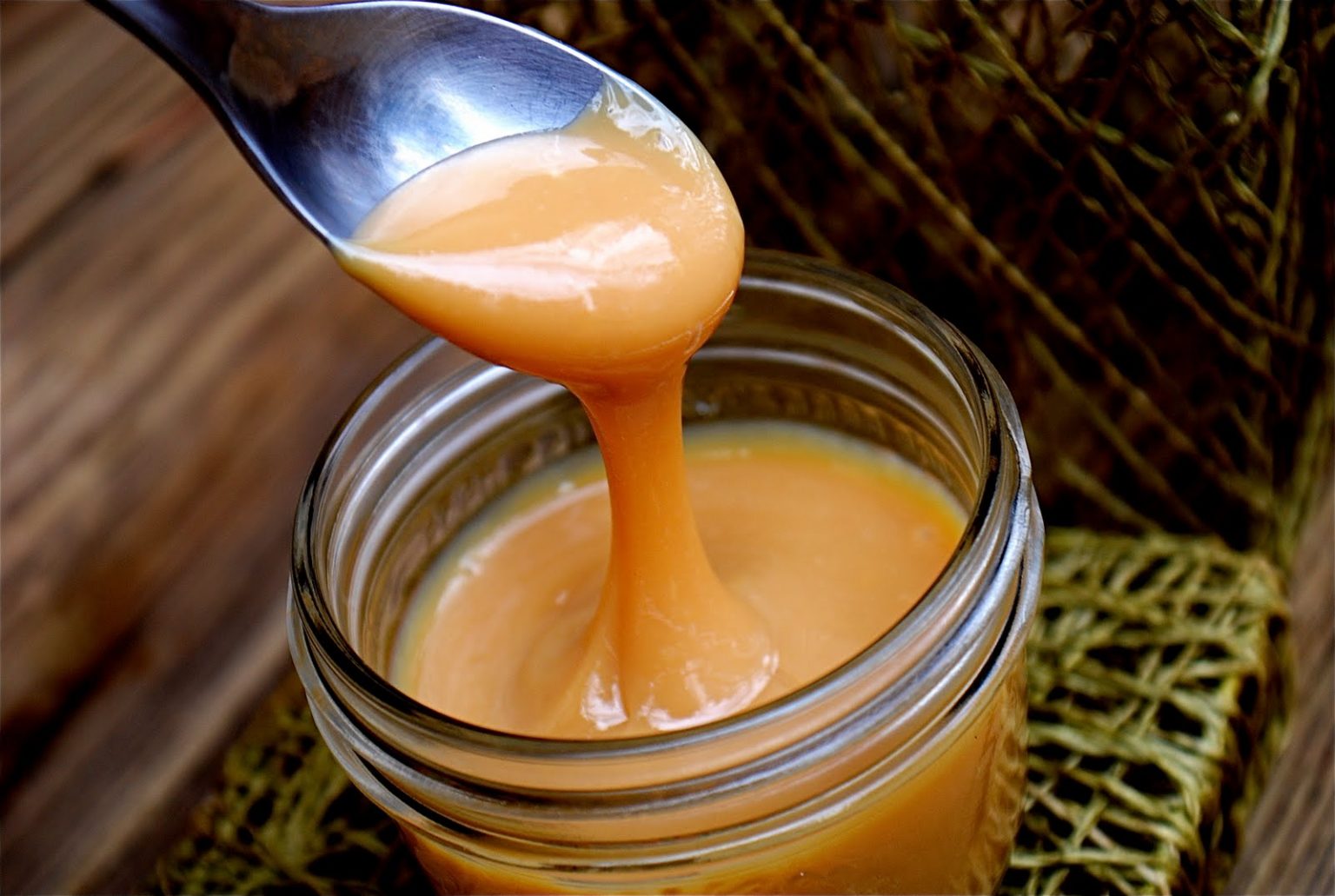 Anthropologists also contributed to the presentation of studies on the style of : Wardrobe in Arab societies, and realized the importance of the “black” color, which is considered the background of Arab society in the collective unconscious that prefers, as groups to “Dull”, such as: listening to sad songs, sitting at the sea more at night than during the day, wearing black, which carries many expressions as a symbol of feminism, a symbol of decency, and a symbol of cleanliness. These approaches have prompted fashion houses to produce a specific line of the Oriental society that highlights the color under the slogan “Black Befits You”.

There is no doubt that the examples provided by anthropology of business and marketing are many. They began to take an important turn in the big companies competing for success, progress and development in the sales and purchase processes. They allowed anthropology to intervene as a consultant in several areas, including advertising, one of the most important means of marketing.

They study social representations of society through the analysis of advertising materials, helping to read their connotations of the culture of society, which is able to market the product. How? by reading how the communities receive these products. especially that societies are exposed to the temptations of other cultures under the dominance of globalization. They can address social groups and their differentiation, which puts companies in front of many options in improving the image, and the word, that is considered one of the most important influences that characterize selections in the collective imagination. This facilitates acceptance of the consumer.

For example, some societies are objected to the exploitation of older women in advertising, as a material for promoting products that make youngsters more prone to use these cosmetics for the skin’s  purity and protection.

This appearance of women led to a kind of racial social differentiation (a study on the third age: cultural connotations and symbols in the field of image and advertising message by researcher Maha Kyal)  Older women constitute a basic social hierarchy in the family tree, while in other societies they have succeeded as part of it in employing them in advertising materials and must be allocated as a portion of them from advertising and marketing materials. 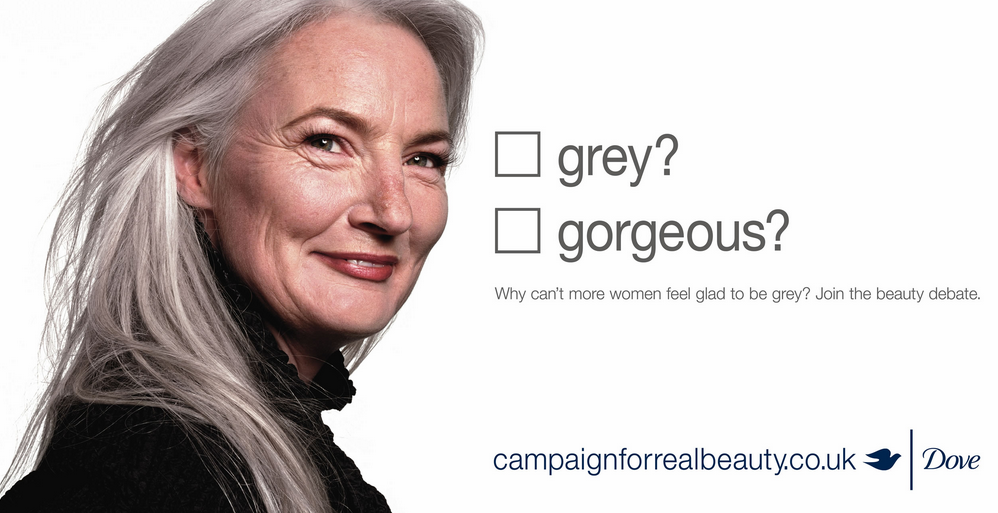 Logos Symbolism impact on the consumer: 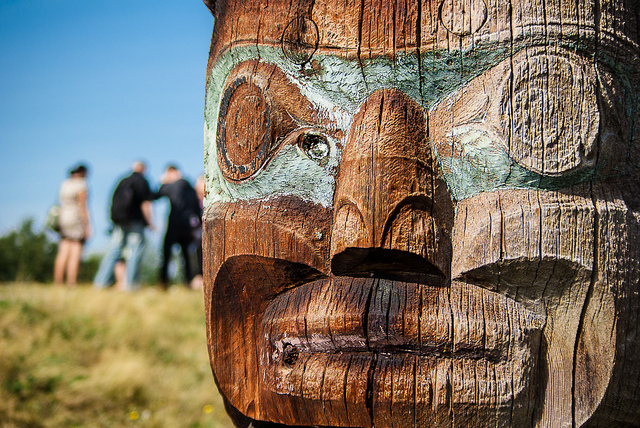 The interest in Logos, which have meaningful slogans in principle, is the symbolism found on the ancient coins of animal figures that used to be totems for these people and sometimes embody the identity of those who carry them…

Now with the diversity of products, it was noted that many logos were developed randomly which resulted in a huge losses due to the failure of selling them. So, the Anthropologist works to study beliefs and symbols according to the ethnological-anthropological orientation, which guarantees their sale such as: “ In some societies, the owl is a symbol of pessimism, But with the pressure of the advertisement and its effect on the youth, the Owl has became a symbol of Optimism”.

In a study published in 2018 Titled: Anthropology and Business in Asia” written by Tomoko Hamade, shows the linking concept of branding with the above-noted invented cultural heritage, “Maria Yotova explores how companies successfully reframe commodities as products of authentic cultural heritage.

A Bulgarian anthropologist Yotova analyzes how brand-less and mundane food items previously exported to the Soviet market by Bulgarians were chosen by leading Japanese food manufacturers for the Japanese consumer market.

The company “re-wrapped” these commodities and presented them as new brands symbolizing health and well-being to be sold in post-industrial Japan.

Yotova’s ethno-historical, bi-national analysis further illustrates that the success of Bulgarian products in Japan in turn prompted Bulgarian national pride back home and accelerated a new lifestyle of health and well-being”.

Anthropologists were successively able to create new meanings and symbols that have the capability to affect people’s lifestyle and imaginations. 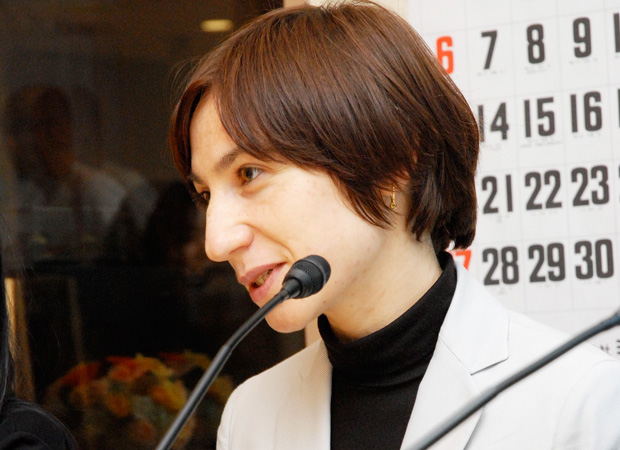 Finally, Anthropology uses multicultural perspectives to explore the economical system to produce potential markets or local institutions, or how products are received and marketed through understanding local desires and needs, and in harmony with the development of the globalized world. The reseacher seeks to communicate and interact with people, backgrounds, cultures, and diverse places, to collect and integrate data to learn about code-producing practices, charting, actions, and consequences, which all interact with political, economic and social elements at the local and global levels.

Pinnacle® is a multi-country consultancy firm. Our consultants are spread around the world coming from the tough developing markets where change is constant; we are diverse organization with 70% of our consultant’s women and many nationalities. We have built our organization on modern business model with agility, diversity, and resilience to the business dynamics. We have chosen our technology platform to support our modern mindset thus we work from anywhere …. As work is not a place anymore. We implement Lean Six Sigma in everything we do whether internally or externally at our client sites.

This article is written by: 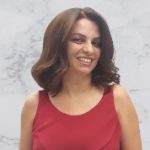 Pinnacle Ltd. is a multi-countries modern consultancy firm, with offices around 11 countries in 4 continents, and 28 consultants working remotely and virtually managed.

Any cookies that may not be particularly necessary for the website to function and is used specifically to collect user personal data via analytics, ads, other embedded contents are termed as non-necessary cookies. It is mandatory to procure user consent prior to running these cookies on your website.

Be the first to know about our new articles & webinars